What happens if you ask people to pick a number `at random’ between 1 and 100?

Nikita Gupta
Nikita is an aspiring MBA graduate, who loves creating content. She loves reading and watching anime. She is into other languages and currently learning Spanish, French and Japanese. Her favourite timepass is solving sudokus. 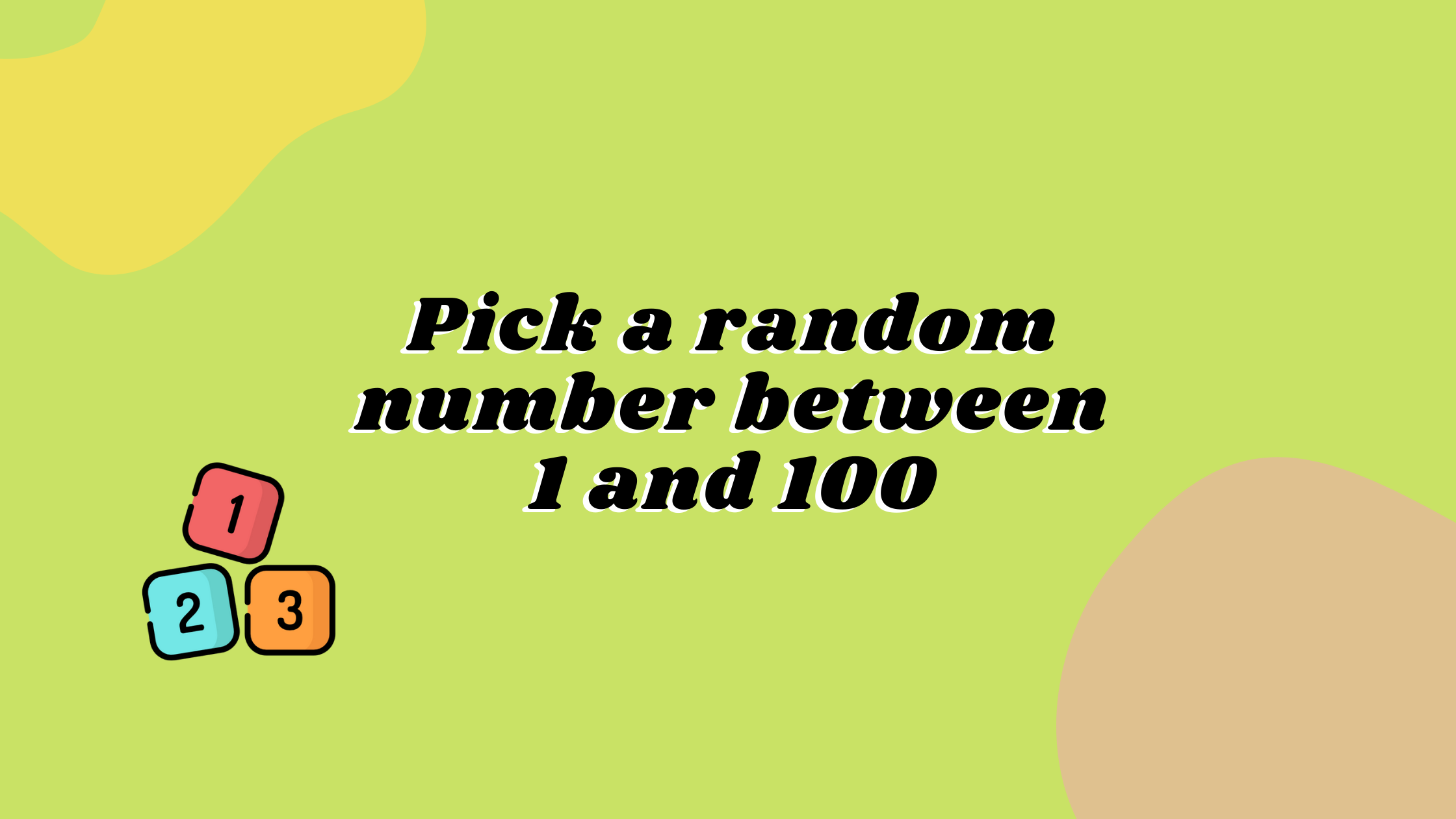 You may have been in certain situations where you were asked to choose a random number from a range of numbers. It may be during a magic trick or during some game that you might be playing with your friends. But what does random actually mean?

Randomness is something that is done without giving it a thought. It does not involve any conscious behaviour or method. You don’t give it much attention and simply go with the first option, name, or number that comes to mind.

Let’s say, you have a friend who asks you to pick a random number between 1 and 100. What do you choose? Will you give it a thought or just pick the first number that comes to your mind?

If you think about what your friend is going to do next with the number and start thinking too much before choosing the number, then you are not being random. Randomness comes without any thought. Its just a hunch that you get and go for the number that comes to your mind. That is the essence of randomness. If things are done consciously, giving it a proper thought, and analysing all the parameters attached to it, the answer is not random but a thoroughly calculated answer. It may not be the right answer but it’s definitely not random.

Now let’s get back to the question your friend asked you.

Pick a number and keep on reading.

In recent studies where 100 people were asked to pick a number between 1-100, though it is supposed to be random, it showed a pattern.

A majority of people chose, and the popular picks were 69, 77 and 7, where 69 was chosen the greatest number of times followed by 77 and 7. It may be at a subconscious level and there is no scientific fact backing it up but there may not be complete randomness in this random choice.

When asked to pick a number between 1-10, the majority of people go for 7 rather than any other number, and that explains why they would go for 77 as well. But there isn’t quite an explanation about the popular choice 69.

You may have a favourite number, let’s say 11, so it is very likely that you would choose 11 or multiple of 11 when asked to pick a random number. You may not do it after thinking but it’s there in your subconscious mind and you choose the number.

It is also likely that the human mind doesn’t completely understand the concept of randomness. People think that they are making random choices but is it truly random?

The human mind has its own complications and it’s really hard to understand. It can work flawlessly on some days while on others it may look like it’s on the strike. On good days you may be able to decide even on really complex things in just a few seconds while on bad days you can’t decide on really simple things no matter how hard you try to think or how much thought you are putting into it.

Now what about the number that you thought? Did you really pick it up randomly or was it your favourite number?

Checkout out these features 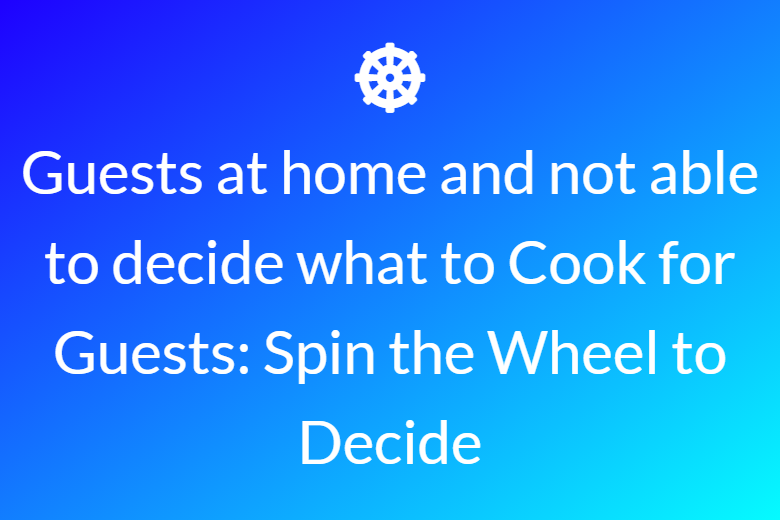 Guests at home and not able to decide what to Cook for Guests: Spin the Wheel to Decide 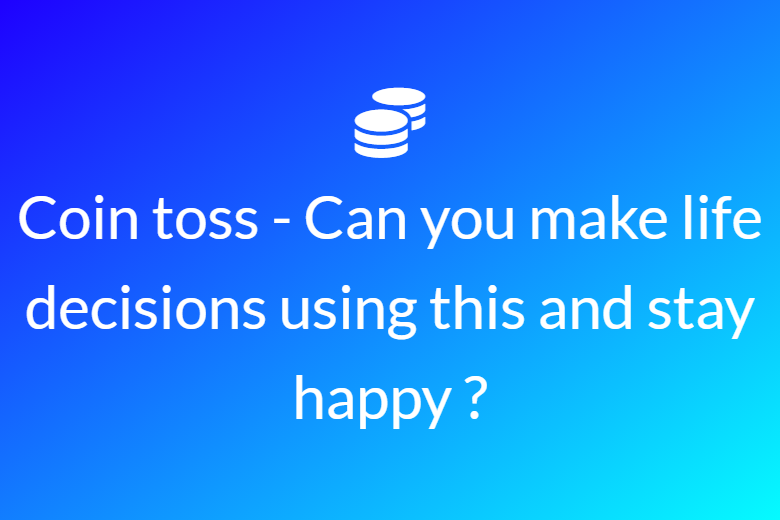 Coin toss - Can you make life decisions using this and stay happy? 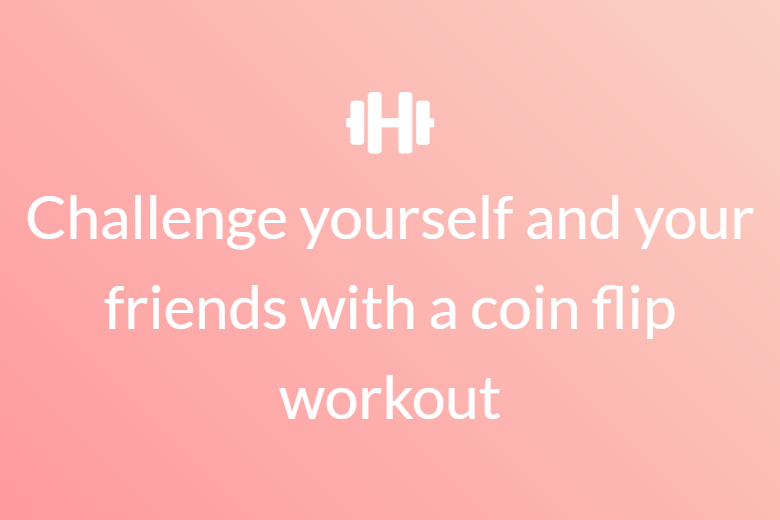 Challenge yourself and your friends with coin flip workout 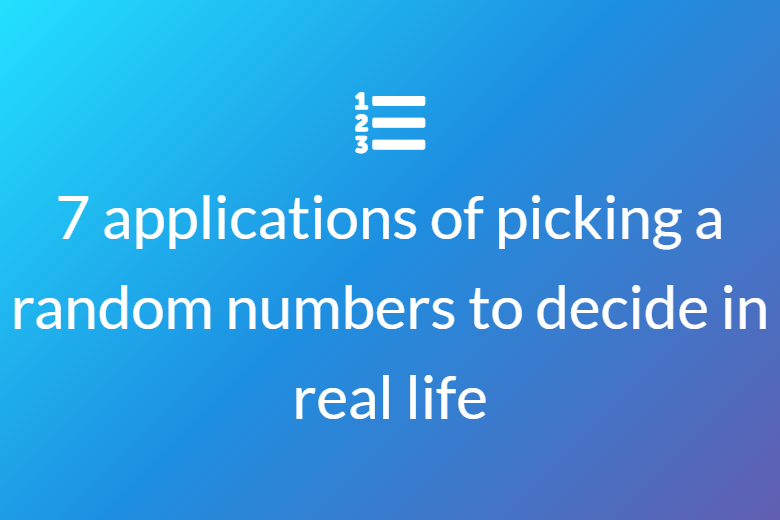 Numbermagics.com   Never miss a story from us, subscribe to our newsletter